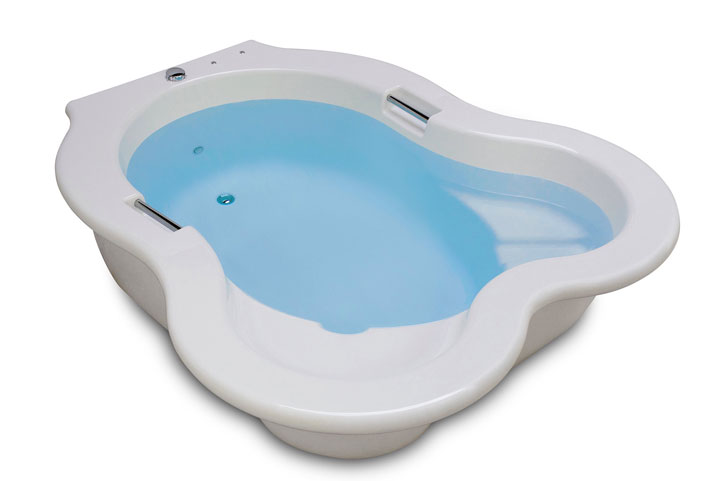 Expert advice and in-depth features for birth pools and waterbirth

Waterbirth education for midwives is ideal is an ideal way to boost the number of waterbirths. In other words, the more quality education of warm water immersion

Waterbirth Education for Midwives – Part One

Waterbirth education for midwives is ideal is an ideal way to boost the number of waterbirths. Showing this training video called ‘Immersion in water in labour and

The Active Birth Pool offers midwives and mothers an incomparable combination of contemporary ergonomic design, superior materials and manufacturing techniques that place it firmly at the pinnacle

If you’re looking for a water birth pool we're uniquely qualified to be of service. Long established as the benchmark standard - our new pools are a

Getting into a Birth Pool Safely and Simply

Provision of a sturdy step unit, extra-wide rim and an internal support seat makes getting into the pool safe & simple. Our Active Birth Pools are 75cm

Choice of material is fundamental to the long-term success and life cycle value of a water birth pool. Active Birth Pools are fabricated from FICORE® composite. FICORE®

Check out the various articles on technical details exploring many aspects of the active birth pool range and accessories.